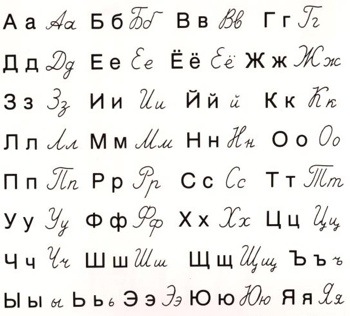 I’m trying to post a discipleship blog most days in Lent, if I can. Not because I’m obsessed with blogging – although I do enjoy writing. I’m doing it mainly to encourage. Certainly at The Belfrey this is a crucial time for us. This season of Lent – as we take up the call to slow down – and the coming months are going to be very formative for our future. And so I want to do what I can to spur us on. To challenge. To provoke. To raise questions to help us take stock and listen to God’s word and Spirit.

As for me, God is at work as I slow down. Yesterday for instance, my diary was a little lighter than normal. Not so jammed with appointments. Not only did I have more time to spend with people, I found that I had more thinking time and I was also able to be more responsive to some unexpected things that came up during the day. That was good. But it only happened as I made time by slowing down. It made me think of the many times that I haven’t used time well. For me, it’s not so much about wasting my time on trivia or watching lots of TV. Those aren’t big issues for me. They’re not what I’m trying to give up for Lent. It’s more filling my diary with too much. That’s the time issue for me.

What is it for you? Is God speaking to you about how you use your time?

When talking to someone last weekend about Lent I was asked what I’d given up. My reply was that the main thing I was doing differently in Lent was slowing down, but if I was to look at it in terms of giving something up, then I’d given up rushing. I’m trying not to rush. Not to be in a hurry. That, I think is a good thing which is essentially motivated by an internal attitude of non-hurriedness. I’m praying for the help of the Spirit of God with this as I really want to improve. They say it takes 40 days to develop a habit, so my hope is that by Easter I will have made some real progress here.

A few years ago I heard of someone who had done just this: for Lent, he’d given up rushing. I remember him saying he’d confused quite a lot of people in telling them this. Most reassured him that Eastern European languages were really very difficult to learn and so he shouldn’t feel bad … about giving up Russian!

3 thoughts on “What am I giving up for Lent?”